These are the "Cyclotron Note Books" Kept by Phil Gibbs. These notes are now included in the Internet Science Journal.

The cyclotron note books are a collection of essays about fundamental physics and metaphysics. The central essay is about the principle of event-symmetric space-time, a new theory about how to do quantum gravity.

The style is more technical in some parts than in others. Each essay can be read independently but if you find that one of them has terms which you don't understand you may find them explained in an earlier one. The later ones may be too difficult for the layman and even I don't understand the last one.

1. The Quantum Gravity Challenge This first essay is about the problems facing physicists who are trying to combine the theories of general relativity and quantum mechanics into one theory of quantum gravity which might lead ultimately to a complete unified theory of the laws of physics.

2. Is Space-Time Discrete? Here I discuss some of the motivation and evidence that have led many physicists to believe that, in some sense, space-time is discrete at very small length scales.

3. Metaphysics of Space-Time Philosophers and physicists have been at odds about the nature of space-time for most of the duration of this century. Why? and who is right?

4. What About Causality? To attack the principles of causality in physics is to attack our right to believe in free will, yet some physicists are prepared to cast aside causality altogether in order to progress in their understanding of physics.

5. Universal Symmetry Physicists could never have progressed as far as they have if it were not for symmetry in the laws of physics. But the symmetry is often hidden from sight so just how much of it is there waiting to be revealed?

6. The Superstring Mystery In 1982 the theory of superstrings suddenly rose to prominence as a possible unified theory of physics. 14 years on it is still not properly understood but the richness of the mathematics which it holds within is enough to keep many of the worlds most proficient theoretical physicists enthralled.

7. Event-Symmetric Space-Time The principle of event-symmetric space-time is a simple but radical approach to quantum gravity. Proposed by a physicist working outside the academic establishment, it has received little support from within. What are the arguments in it's favour? is it correct? is it useful?

8. Is String Theory in Knots? Twenty years ago the mathematical theory of knots might have been considered an esoteric discipline of interest to only pure mathematicians. In the last ten years it has become the mathematics of quantum gravity. This essay, more mathematical than others in this collection is an attempt to formulate the equations for an algebraic theory of gravity.

9. The Theory of Theories If we succeed in finding a unified theory of the laws of physics what will it tell us? Can we hope to understand an answer to the ultimate question, why are we here? 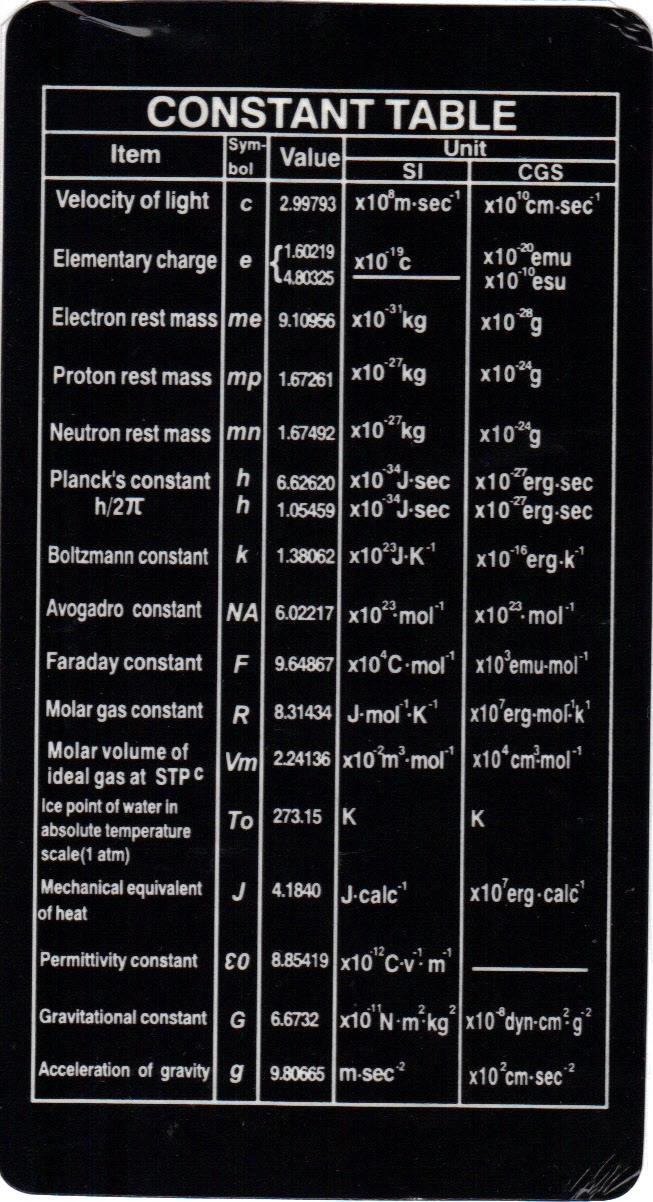